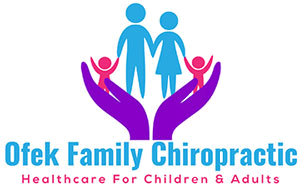 My name is Dr. Amit Ofek, I am a board certified chiropractor in the state of Georgia. I have been in privet practice for the better part of a decade In my private practice I focus on kids with Neurodevelopmental and Neuropsychiatric issue like ADHD, PDD, ASD, OCD, Dyslexia, Anxiety, Depression etc. Over the years I noticed that some of these kids will progress and then plateau. After doing extensive research I came across Omega 3 Galil and their Omega 3 fatty acids product. Apart from their amazing story about healing their own son (read their story below), they are amazing people and Guy ( the father) have literally became one of the leading experts on this topic. I actually know this amazing family as we grew up in the same small town. This product has been an amazing answer for so many families and I hope your family will find the same answer as so many before you.

Guy Ben-Zvi, the founder of Omega Galil, which provides fresh omega 3 fish oil from the fridge, has been working on this problem for over a decade. The company was established following the personal experience of Guy and his family. More than 10 years ago, a family member was diagnosed with Tourette's syndrome and suffered from psychiatric symptoms and tics. After a conventional medical journey during which they despaired of the drug treatment with Halidol (an antipsychotic drug used in schizophrenia) and its terrible side effects "our tiger turned into a frightened mouse", they began trying omega 3 fish oil, and to their wonder the treatment succeeded! As part of their experimentation with the treatment, which was then new to the world, they noticed that certain production batches of omega 3 fish oil produced effective results in treatment while other batches did not. In search of the cause, Guy turned to the researchers and manufacturers of omega 3, and discovered that the long shelf life in the pharmacies in Israel was detrimental to its oxidation and hence to its efficiency. Further research has shown that oil oxidation due to humidity and high temperature is the main factor in the effectiveness of omega 3 products, and this is what Guy

Is the Omega-3 you consume really as effective as you think?

We've all heard a lot about the health benefits of omega-3 fatty acids ...
whether it’s in reference to prevention of heart disease, allergies, ADHD, or simply as a supplement for maintaining health in our bodies.

Is the omega-3 you consume really as effective as expected?

To determine the efficacy of a given Omega fish oil, there are a few factors to consider. Omega 3 fish oil is very sensitive to oxidation. Oxidation is a chemical process that changes the molecules and produces harmful to your body, free radicals. Factors that contribute to oxidation are; exposure to heat, moisture, oxygen and direct sunlight. A new study from the Technion – Israel Institute of Technology, found that the most critical factors in oxidation are heat and humidity (think capsules held in a warehouse, then in the back of a delivery truck that is not climate controlled). Researchers were surprised to discover the important role that moisture plays in the oxidation process. As the oil is more oxidized, the process of fatty acid oxidation accelerates as a chain reaction. This is an unstoppable response by simple means. This reaction has actually been found to be accelerated within our body. This occurs during the encounter with oxidation catalysts in the internal environment (the human body). What does this all mean? In short, it means that the best way to consume omega-3 fatty acids is with as low an initial oxidation as possible. The higher the initial oxidation levels of the oil and the longer the exposure to oxidation catalysts, the higher the oxidation value of the oil, which will change its taste, smell and efficiency. In extreme cases of oxidation values ​​that are much higher than the standard (yes, there is a standard for oxidizing fish oil), can even be detrimental to health.

All Omega- 3 Galil capsules are stored in a refrigerator system that provides suitable conditions for reducing oxidation: low temperatures and dry air. Remember, omega-3 fats oxidize very quickly and needs adequate protection from exposure to heat, moisture, oxygen and sunlight. Oxidized oil is less effective and even harmful as it continues to oxidize.

Guy Ben-Zvi, the founder of Omega-Galil, which provides fresh omega-3 fatty acids from stored fish, has been striving to solve this problem for over a decade. His company, Omega -3 Galil was established following the personal experience of Guy and his family. More than 10 years ago, a family member was diagnosed with Tourette's syndrome after presenting with psychiatric symptoms and involuntary tics.

After a virtual therapeutic journey during which they despaired of the drug treatment they began trying omega 3 fish oil. To their amazement - the omega- 3 fish oil treatment succeeded! As they experimented with many different brands and distributors, they noticed that certain production batches of omega-3 fish oil produced effective results in treatment while other batches had little to no effect at all! In search of the cause, Guy
​​​​​​​

turned to the researchers and manufacturers of omega-3 fatty acids, and discovered that long-standing oil on the shelf was not effective. Further research has shown that oil oxidation is the main factor in the effectiveness of omega-3 products. And thus, Guy became motivated to source and make available only the best, most effective omega 3 oil so that others may enjoy the therapeutic benefits as his family member did. 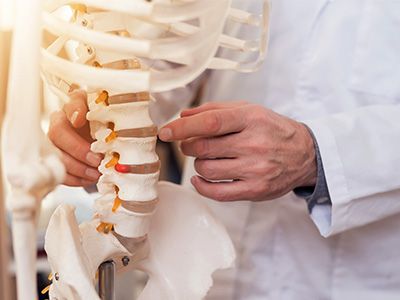 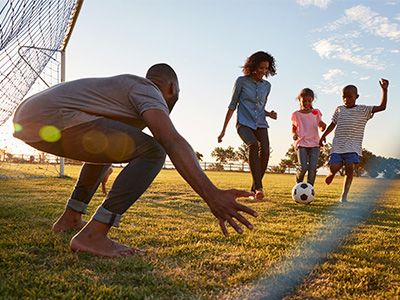 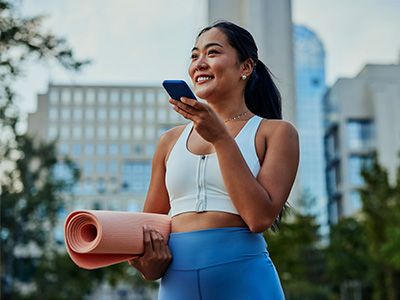 At Ofek Family Chiropractic, we provide the highest quality service to all our patients. Schedule your appointment today.

We've copied your review, after you click 'Publish' please paste your review by selecting 'ctrl' + 'v' into the review comments section. 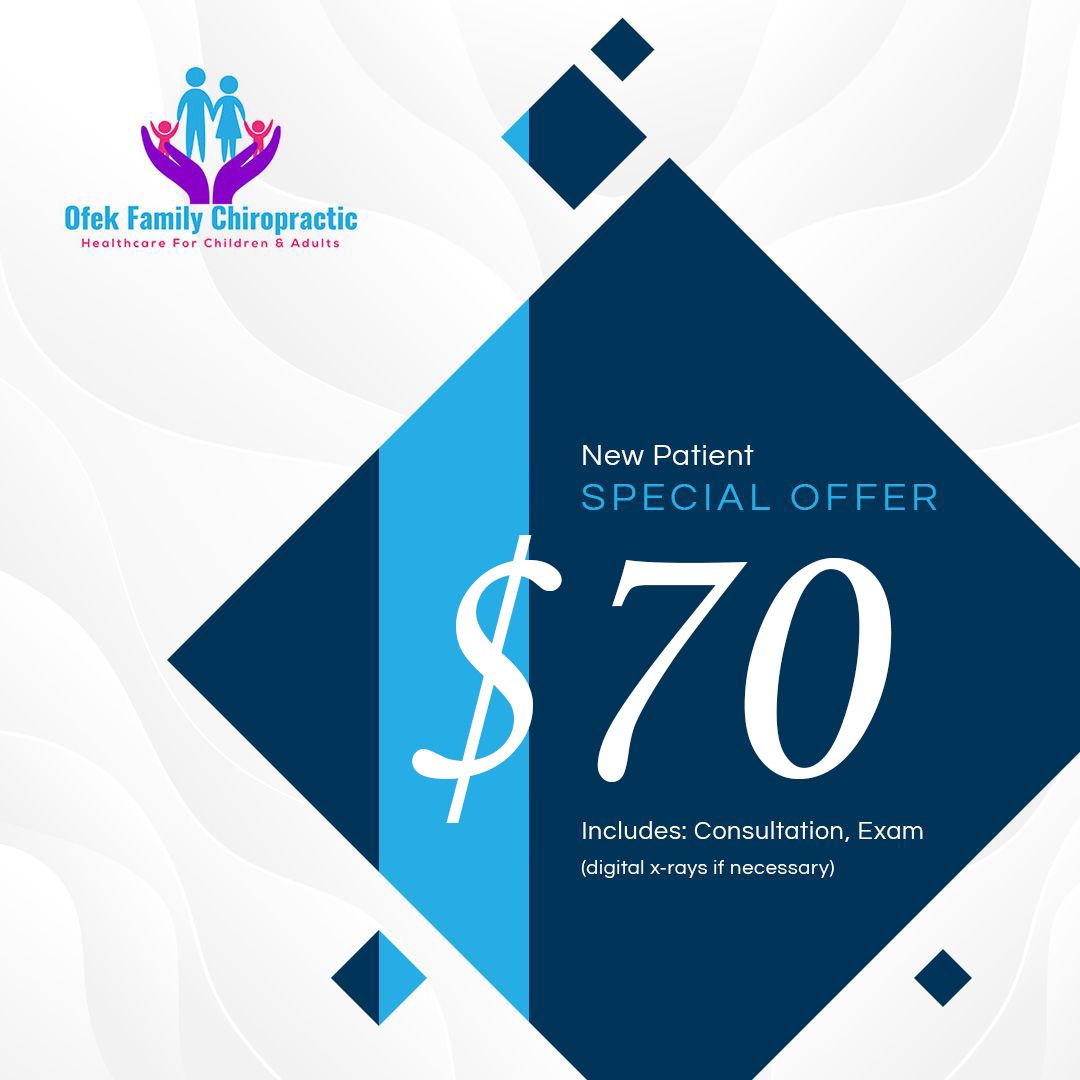